To winter graze or not? 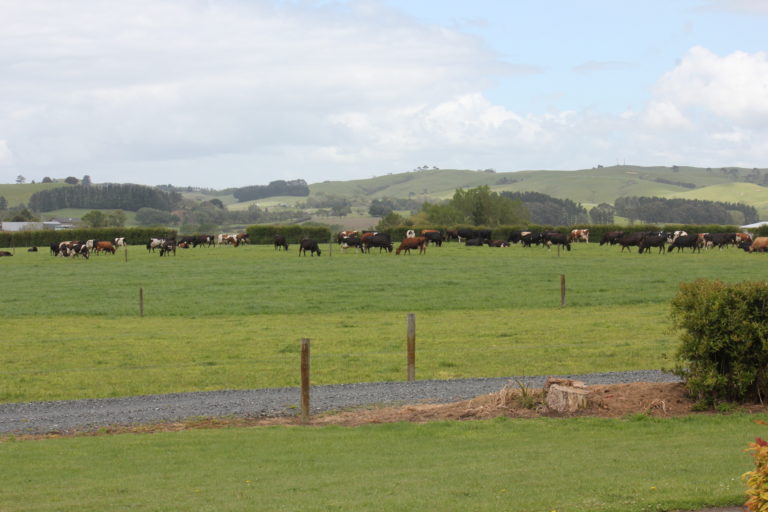 To winter graze or not?

Winter cropping is rearing its head, thanks to a campaign launched in Wellington this week.

The campaign, spearheaded by a Waikato businessman, aims to highlight environmental and animal welfare issues around winter cropping on farms.

Winter cropping or winter grazing is where cattle are strip fed a crop. After eating it down they are often left standing in mud, particularly after it has been raining.

Not all winter grazing is bad: grazing animals on winter crops is a practice many farmers adopt to help keep their herds in good condition while pasture growth is low.

Cows and other animals, including sheep and deer, are often wintered on crops – particularly in the South Island and in some areas of the North Island.

Common crops fed as part of a wintering plan include kale, fodder beet and swedes. The crops are supported by supplements such as baleage, silage and hay. Cows are gradually introduced to a crop and are fed on it during the key winter months.

Why does good management matter?

There are three components to successful wintering – selecting the right paddocks, establishing crops and grazing management. Grazing cows on the crop involves gradually break feeding the crop, using portable water troughs to prevent cows going back into already grazed areas and managing grazing so nutrient runoff into the environment is prevented.

Federated Farmers point out that people need to understand why farmers use winter cropping.

It’s about making sure the cows are really well fed, crops are a good way to put weight on cows and keep them warm, and the more food a ruminant has got in its stomach, the warmer it is.

Vets seem to agree that winter grazing with sound management strategies are fine.

But the Veterinary Association’s chief vet, Helen Beattie makes it clear that there was no place in modern farming for winter grazing practices that compromise animal health and welfare.

However, she said, when winter cropping was carried out well it is not necessarily a problem.

Calving is a very special time of year, when the babies arrive. December 27, 2018

Not registered yet? Register